Moresi and Associates developer David Moresi said he is almost as excited about what's being used to insulate a 45 Chestnut Street building renovation as he is about the overall project. The "R" Factor "Insulstar" closed cell polyurethane spray foam insulation is environmentally-friendly, delivers a very high rate of energy efficiency, and adds strength to exterior walls, Moresi said during a tour of the project. "It's not a product being widely used around here," Moresi said. "This stuff can generate about 30 percent in savings over fiberglass insulation with annual heating costs. And it's also good that that I can have a local company doing this." Craig Gifford, vice-president of operations for the Gem Environmental Inc. firm, said the innovative foam has earned the "highest 'R' value" of the industry. And what is the "R" value? "It's the heat retention value," said Gifford. "This product is rated at twice the 'R' value of fiberglass." Adding to its' environmentally pleasing features is the product's composition, Gifford said. The spray foam is manufactured using "renewable agricultural products," he said. The cost is high, but the investment "pays for itself" in about two years, said Moresi. According to Gifford, using the foam in a standard-size single family home would cost about $10,000, as compared to an estimated $4,000 cost to install fiberglass panels. The heating/cooling expense reductions are what make the product cost-efficient in the long run, said Moresi. "If I were to build a house, this is what I would use," he said. Bugs And Bacteria Probably Don't Like It The material is also touted as being impenetrable by insects and as a barrier that will not allow air or moisture to pass through, said Gifford and Moresi. The material is applied by specially-trained technicians. The spray passes through hoses as a liquid but hardens to a rock-like substance once it is applied to interior surfaces. The substance is able to conform to any size or shape space and was created to inhibit mold, mildew, and bacterial growth, according to information provided by Gifford. The product may even save trees, according to printed information. "[The insulation] high R-value allows designers to reduce the depth of exterior walls and still obtain high energy efficiency," according to printed material. "By simply changing the exterior walls from 2' x 6' studs to 2' x 4' studs, a 2,500 square-foot house gains almost 6 square feet of living space - reducing the wood required and saving two trees." Create An Envelope The foam has earned recognition from the U.S. Environmental Protection Agency, said Gifford, who noted that Moresi is installing a heat recovery ventilation system at the Chestnut Street project so that fresh air can circulate throughout the snug building. "The idea is to create an envelope around the building and bring in fresh air in a controlled manner, rather than letting air in through cracks," said Gifford. To install an HRV system in a standard-sized single family home would cost about $3,000, said Gifford and Moresi. Used At The Superdome Gifford said that the Gem firm has been using the insulation for about a year. "We've gotten a lot of positive feedback from builders," he said. "Williams College and Bennington College are using this. It is Class 4 FEMA [Federal Emergency Management Agency] rated, which means it will not be damaged by water. This is the stuff that was used in the rebuilding of the Superdome [New Orleans-based stadium] roof." Moresi's renovation is converting an over 160-year-old property that once hosted a one-room schoolhouse and the AME Zion Church into a trio of two-bedroom, two bathroom condominiums designed to accommodate senior citizen living. Moresi has named the site "Chestnut Commons" and during a November interview, put the estimated conversion costs at $500,000. Project Progress The project is within budget but is a bit behind schedule, Moresi said yesterday. "We were ahead of schedule until the snowstorms hit," he said. A street-facing front unit is likely to be ready for showing to potential buyers in about two weeks, he said. Hardwood floors are expected to be installed in the unit today and kitchen cabinets are expected to be installed within the next several days. Outdoor work continues, with fencing installation and courtyard construction set to begin within the next few weeks. Units being built at the property's rear section are still in the early construction stages, Moresi said. "Really Nice For People" "This will be a nice upscale place for seniors," he said. "Every unit will have jetted tubs, and the front unit is over 1,100 square feet. The back units will be over 1,400 square feet. There will be fountains outside, and the back units will have little areas for outdoor grilling. This is going to be really nice for people, especially because it is close to downtown." 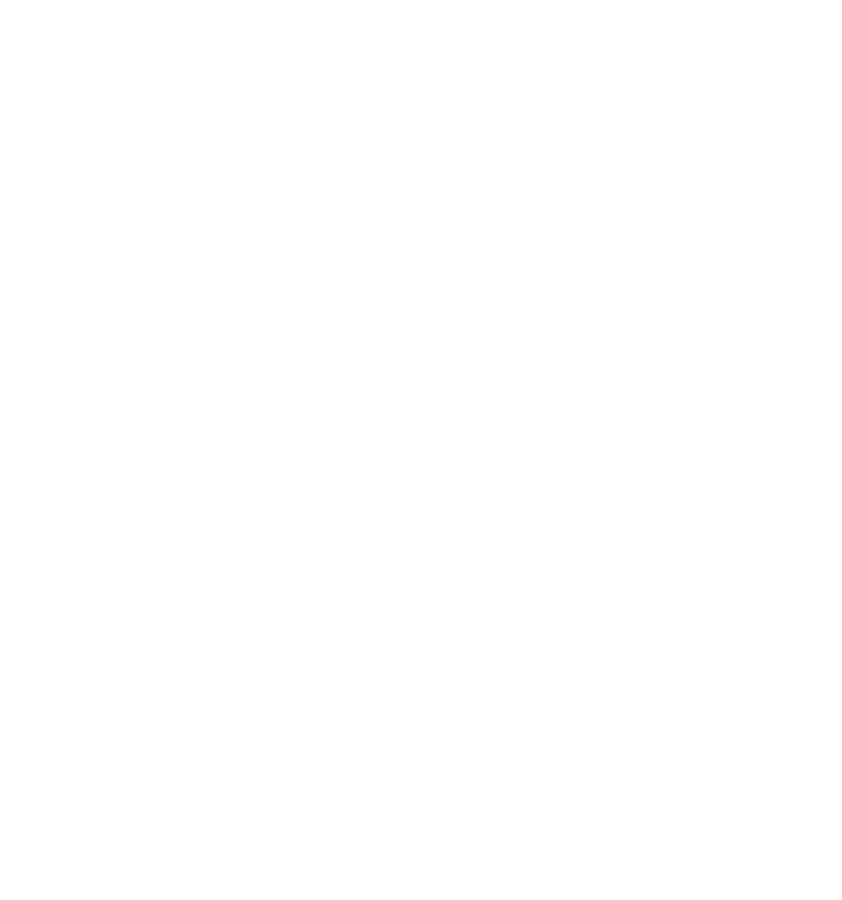